Blessing and Inspiration to the Unchurched

is a non-government organization under the ministry of Catholic lay preacher Bro. Bo Sanchez that evangelizes people for Jesus Christ through media development, and provides support to its partner organizations for their evangelization efforts.

The first show that it aired was Tara Na Pinoy, a religious show with a social concept, which aimed to develop Filipinos with strong moral and social responsibility. Tara Na Pinoy evolved into KERYGMA TV – which still airs today on ANC and IBC13. Then A children’s show, Mustard TV, was also started, as well as a show for young people, Inside the Fish Bowl. It also produced Nakita Ko.

In addition to TV shows, SVRTV also produces the radio program Gabay sa Bibliya sa Radyo, which airs over Veritas 846. SVRTV also takes care of the online ministries of LOJ, such as Keryma Family, Preacher in Blue Jeans and other ministry websites.

SVRTV also handles the big events of LOJ, such as Kerygma Conference, the biggest inspirational event held every year since 2007 in Manila, Cebu, and Davao.

2006
Mounted the “Kerygma Live “, an event gathering thousand s of people with talks and worship.

2010
“Mustard TV” was again recognized with the Anak TV Seal for being a child-friendly and God-centered show.
SVRTV produced Kerygma Conference 2010: Restoration

2011
SVRTV was given a “Testament of Gratitude” by Veritas 846 – Radyo Totoo.
A Plaque of Appreciation was also awarded by TV Maria for SVRTV’s partnership.
SVRTV produced Kerygma Conference 2011: Glory to Glory

is an all-media organization that produces world-class inspirational and spiritually-enriching programs, while also providing support to the work of evangelization and poverty alleviation.

To be the first choice in Catholic Print Media Evangelization.

* We will INSPIRE people to live a full life in Jesus Christ.

* We will LEAD people to the light of Jesus family.

* We will PROVIDE financial, creative, and technical support to the various ministries of Bo Sanchez and the Light of Jesus Family. 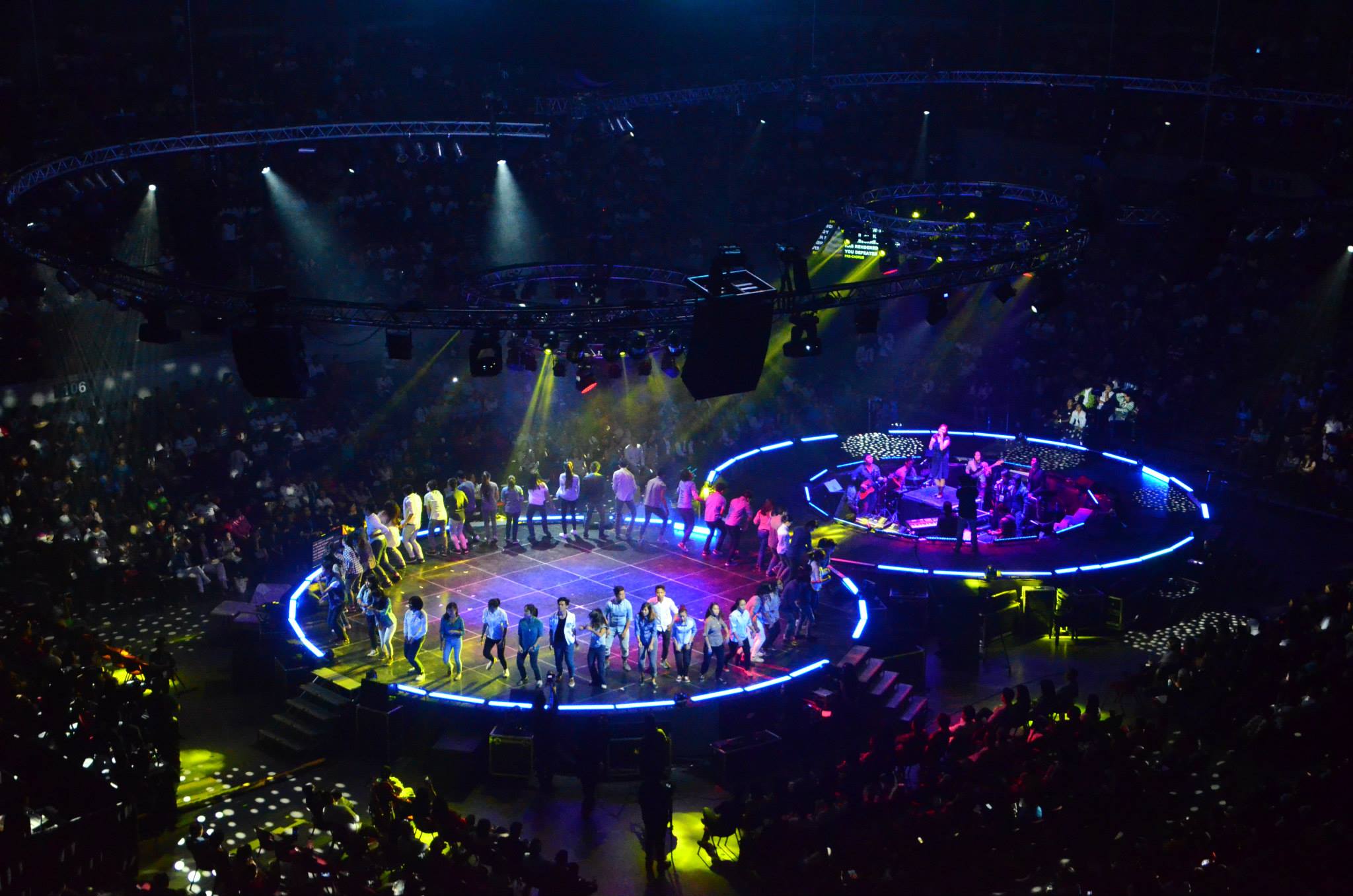 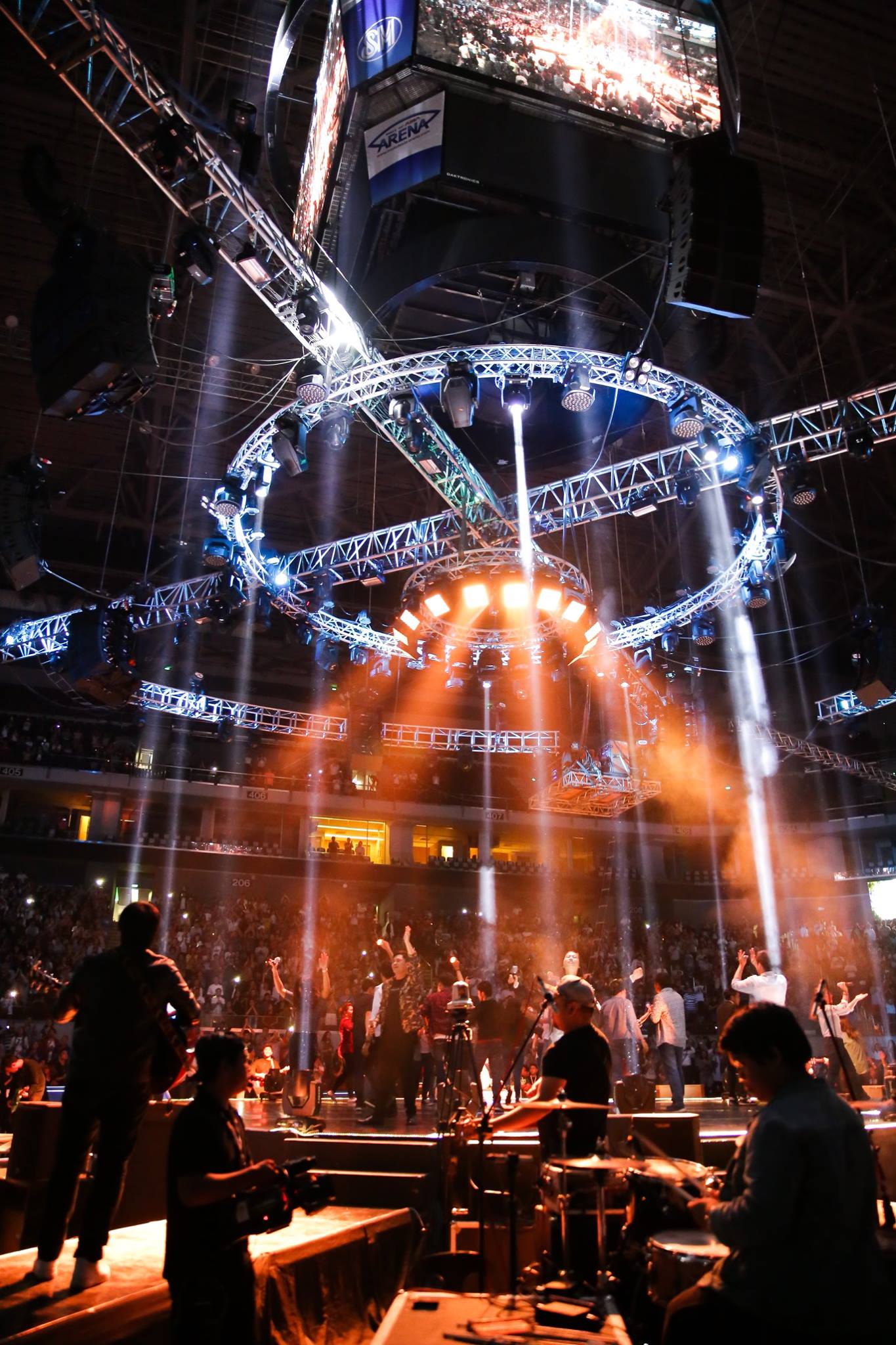 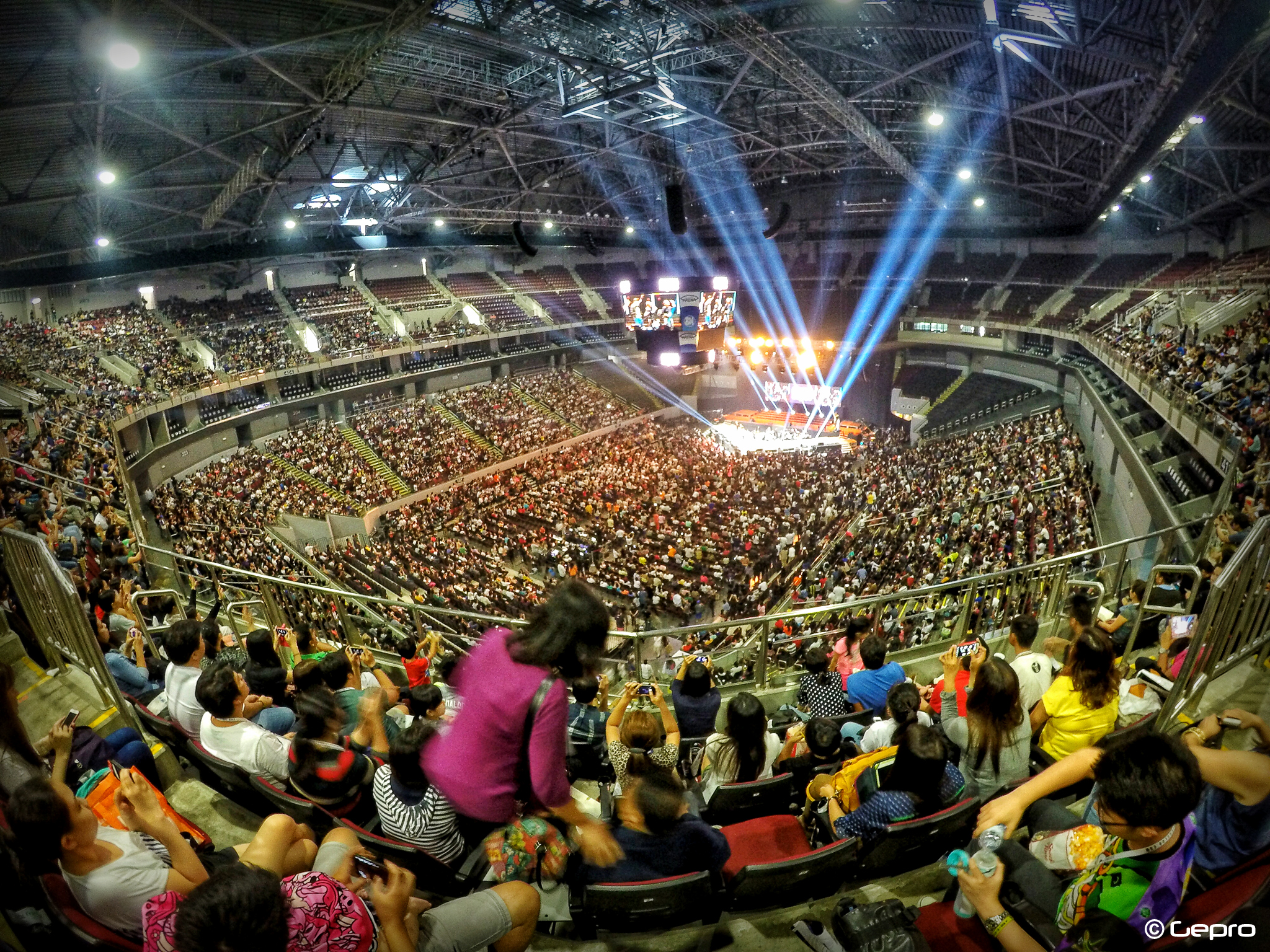 Your support will allow us to sustain the work in bringing the Good News to more people through TV, Radio and the Internet